Patroni - one of the most well-known open source projects of Zalando is now deployed as the Postgres Failover Manager on GitLab.com. Patroni was created a few years back when we needed an automatic failover to manage hundreds of in-house clusters. The project was a fork of Compose Governor, Patroni quickly overtook the original version and became one of the most widely used template for PostgreSQL High Availability these days. It is also adopted by IBM Cloud. Our team at Zalando published a searchable documentation site to help users get started easily. Do check it out and join Patroni community if you have any question.

Beside Patroni, Zalando also released other PostgreSQL driven projects such as:

Machine Learning Meetup the Zalando Open Source Guild hosted a Holiday Hack event which brought together 71 researchers, developers and people who are interested in the field of Machine Learning to share knowledge and try out open source framework and solutions developed by Zalando Research and Engineering Teams.

During the event Zalando Open Source Maintainers conducted talks and guided the attendees to complete multiple challenges and hands-on exercises on two projects 1) Flair - a natural language processing library and 2) Connexion - a Swagger/OpenAPI framework for Python.

Open Source 2018 Year End Report it has been an amazing year for open source at Zalando: 25 new projects, 11.239 commits, 5.000 pull requests, with 31% coming from non-employees. We have seen activities, contributions across Zalando repositories throughout the entire year even in the busy holiday month of December. Click here to see the full report. 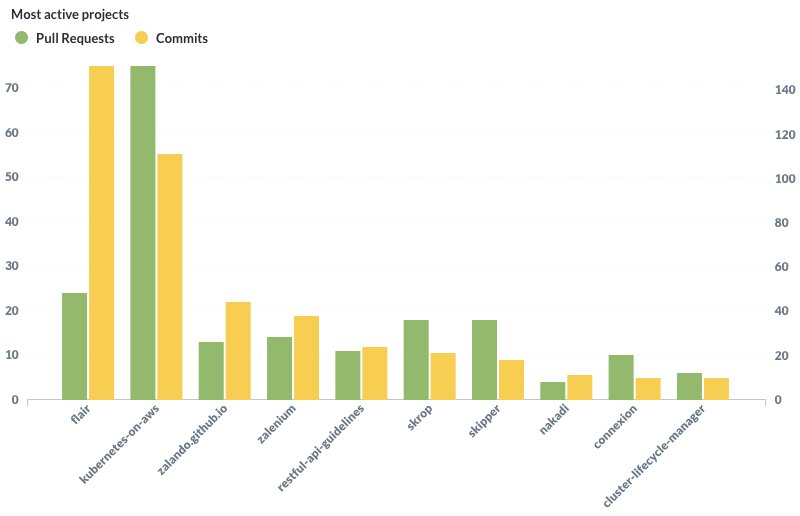 Zalando Open Source Around The World

KubeCon, December 10 - 14Alexanders Kukushkin, Database Engineer at Zalando, delivered a speech on 'Building your own PostgreSQL-as-a-Service on Kubernetes'.

35c3, December 27 - 30 a number of Zalandos participated in the 35th Chaos Communication Congress (35C3) - the annual four-day conference on technology, society and utopia organised by the Chaos Computer Club (CCC). This was a great opportunity for us to meet and connect with developers, tech communities and hackerspaces across Germany and Europe. Hong Phuc Dang, Zalando Open Source Team, had the honor to speak at the Podium on Feminist Perspectives on Inclusive and Diverse Spaces and Communities where she exchanged lessons learned and ideas with other panelists on how to create and sustain more diversity in the tech community. 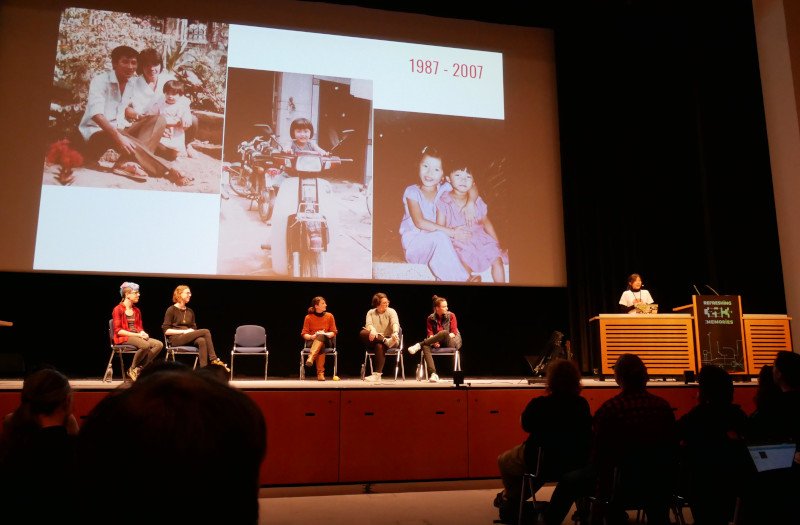